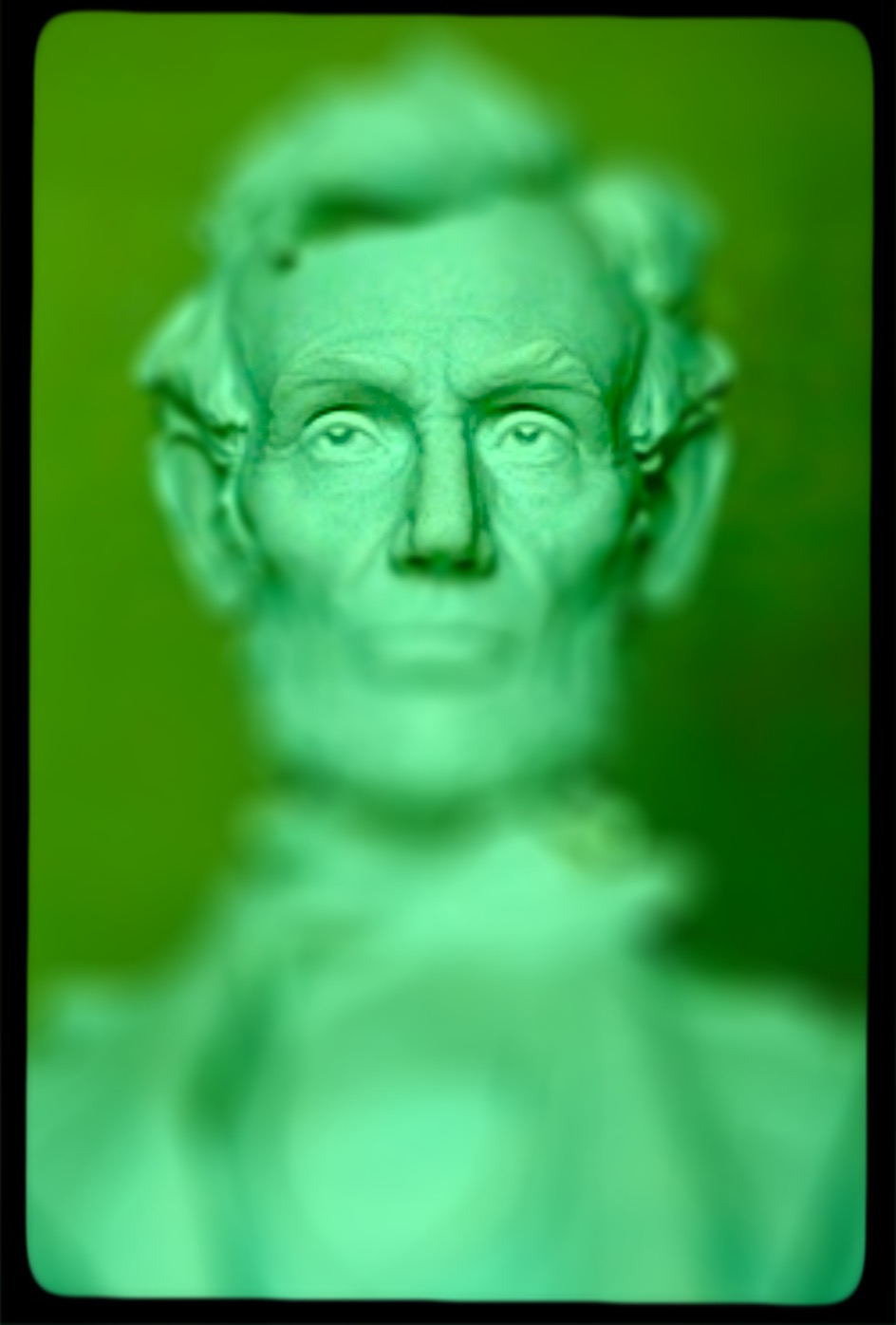 My colleague was asked by one of his employees, “what do I have to do to get a raise?” This is a very interesting question in general. The mentality that is needed to get ahead at work, in a marriage, in a relationship, financially, spiritually, and more, is — whatever it takes. It is not a simple: do x and y and a raise will follow. It is having a commitment to excellence all day; every day. As it relates to a career, some people seem to need a roadmap, and sometimes they actually want a promotion before they are willing to do more. How can the boss promote someone who has not shown they are capable of operating at the next level? I believe a boss, a manager, partner, share-holder, etc. need to see consistency. Once consistent effort is shown and results are created, it is impossible for someone not to notice and offer you a promotion, or a raise. If you work on commission, your raise will be the additional income you create by doing the right things.

My advice is this; whatever endeavor you are looking to get ahead in, put your head down and work hard. Study your craft, your product, and your competition. Spend time Practicing the things you will need to perform. Desire to grow & learn. And most importantly — don’t stop. A dog is conditioned to performing a trick and then being rewarded. In life, we are not dogs. There is no reward after doing one thing. We must do many things over and over and over again. If there is seemingly no reward; find a way to do it better and do it over and over and over again. Eventually, your head will stick above the crowd and you will be noticed. Just remember it is never a one and done event. It is a life-time commitment to being the best you can be.

It has been told that most people learn in one of three ways. First, people learn visually. They need to see it. You can talk to them all day long but if they can’t see something, they are likely to retain nothing. Next, are kinesthetic learners. These are the “feel it, touch it” people (and the highest percentage of people learn this way). Lastly, are auditory learners. You guessed it; they learn from hearing. Auditory learners are only 25% of the population. Coincidently, the other 75% miss the instruction when they are being told what to do.

Many mangers and even some leaders “tell” people what to do and how to do it. Then they become frustrated that the very people they are “telling” over and over, are not learning what they are telling them. Some of their telling often includes specific instructions on how to “do” something. Somehow the managers and leaders feel that if they tell them enough, they will most likely get it. Most likely not.

Attention Managers and leaders–Effective managers and leaders teach the way their people learn. I would venture to say that if only 25% of the people learn by hearing, then we need to begin to teach differently than just lecturing. Show them. Show them what is expected and then ask them to repeat it back. If there is a task involved, ask them to perform the task the way you expect them to perform it. I guarantee that they will not perform it the way you want it done the first time. That will be the indicator for you to continue to work with them until they get it right. Considering most people learn by doing, you will need to make them “do” until you are satisfied that they will bear the result that you desire.

If you are speaking to a few people (or to thousands) with information only, PowerPoint works great because it covers the visual learner, the auditory learners for sure. But if you are in need for people to “do” something, you will need to roll up your sleeves and spend time with each person “doing”. By doing so, you will increase your team’s productivity and they will have more respect for you as a leader or manager. In todays business world, you won’t have much competition. After all, osmosis is an epidemic these days, as leaders and managers only seem to talk, and talk, and talk some more. 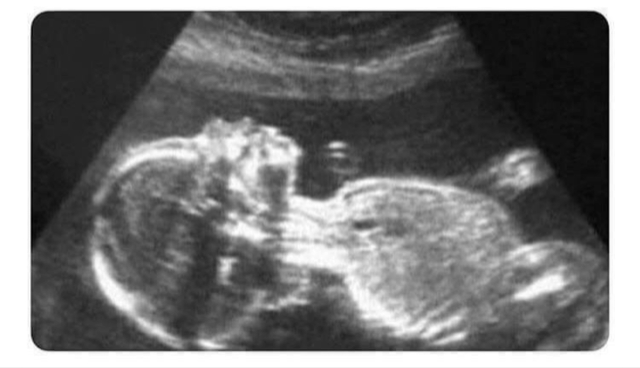 Probably the safest place for a child is in the womb. The temperature is perfect, there is no separation anxiety, and the child is automatically fed first when the mother eats.

If you are a leader in your career, civic group, church or synagogue, a little league coach, a yoga instructor, or any other type of leader from a vast list, are the people that you lead safe?

Is the temperature perfect? Meaning; are you aware of the climate of the room in regards to relationships? Are you consciously making sure your people feel welcomed? Are you aware of body language? Body language screams a statement. It either states; I am comfortable; I am uncomfortable; I feel left out; or I feel welcomed. It does not matter one bit what you think. Someone else’s perception is reality. Leaders scan the room. Leaders are inclusive. Leaders build others up. Leaders recognize everyone.

Is there separation anxiety in the group that you lead? Or are you are more concerned with how you feel, rather than how your flock feels? What is their body language screaming to you? Are their arms crossed? That usually means “I am blocking you out” or “I disagree with you.” Is there little to no eye contact? That can mean “I do not trust you” or “I feel poorly about something in this setting”. Either way, leaders recognize the concern and then go to work to fix it.

Does the child automatically feed when the leader does? This could be physically and emotionally/spiritually. Physically, do you go last when there is food being served? Do you ensure all of your team has eaten or had a drink before you help yourself? Emotional and spiritually, do you have your team in mind when teaching? Are you concerned for their well-being and growth or only how you feel about the message? Do you follow-up after hearing of a concern? Are you humble enough to create an environment of transparency, even if you do not like the feedback? More over, do you act to change the reality.

“There’s always next year.” These famous last words are uttered at the end of every calendar year. This is the last sliver of hope people have of making lasting changes to their life. I’ll do it later; I’ll start tomorrow; There’s always tomorrow. The problem with this mentality is, there is no such thing as tomorrow.

All we ever have is today and the hard lessons of yesterday (which at one point was a “today” and we let it slip by). Remember, when we get to tomorrow, it will actually be called today.

So, start today. Start now. Put all of your focus into today. Get started and don’t stop. Sure, there will be bumps in the road, detours, and the such. But, if you get started on a better you TODAY, you will come to realize that is all you ever have. If you decide to not act now, then you truly are locked out of your future. The unfortunate thing is, you know the passcode but refuse to type it in to your life. 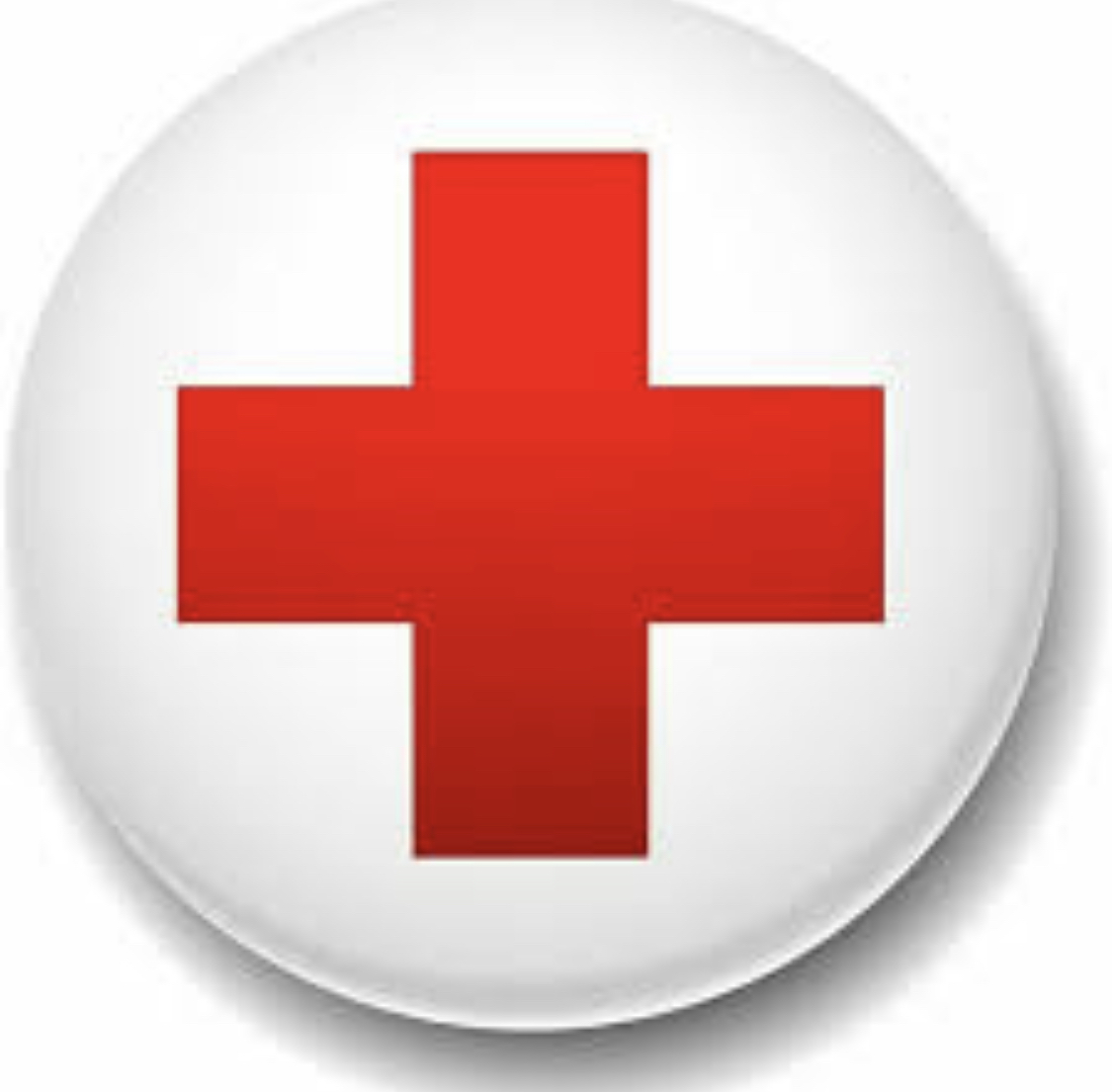 If you sell a product or a service, there has to be a certain level of survivability. Timid salespeople have skinny kids (and skinny pets, and skinny bank accounts). When a consumer has decided to “shop” and strolls through your world as you know it, you must strike while the iron is hot or there is a great chance you will never see them again.

In today’s electronic world, the consumer has already researched the item they are interested in to death. They have read reviews on the product, your location, and maybe even on you personally. When they show up to “look”, that is code language for “I am buying something very soon”. The consumer might say they need to think about it. What? They already spent hours online, already have an agreement with their significant other, and have already narrowed down exactly what they want and are ready to buy. The soft salesperson meekly says “ok, call me if you might, ever, someday, might think of buying my product”. The consumer stops at the next competitor and buys on the spot. Why? Because the next salesperson took the lead.

It is not unethical to lead people. It is not wrong to ask the consumer for their business. It is not against some moral code to strongly suggest, or consult them, or speak highly of your product, or to remind them how valuable their time is and that they probably don’t want to prolong their decision.

For Pete’s sake; ask for the sale. Your kids and spouse, or pet/hobbies/charitable organizations you support/vacation DEPENDS ON IT. Remember the consumer walked into your house and inquired. You did not go on a door knocking crusade. A shark can smell the blood in the water, can you? 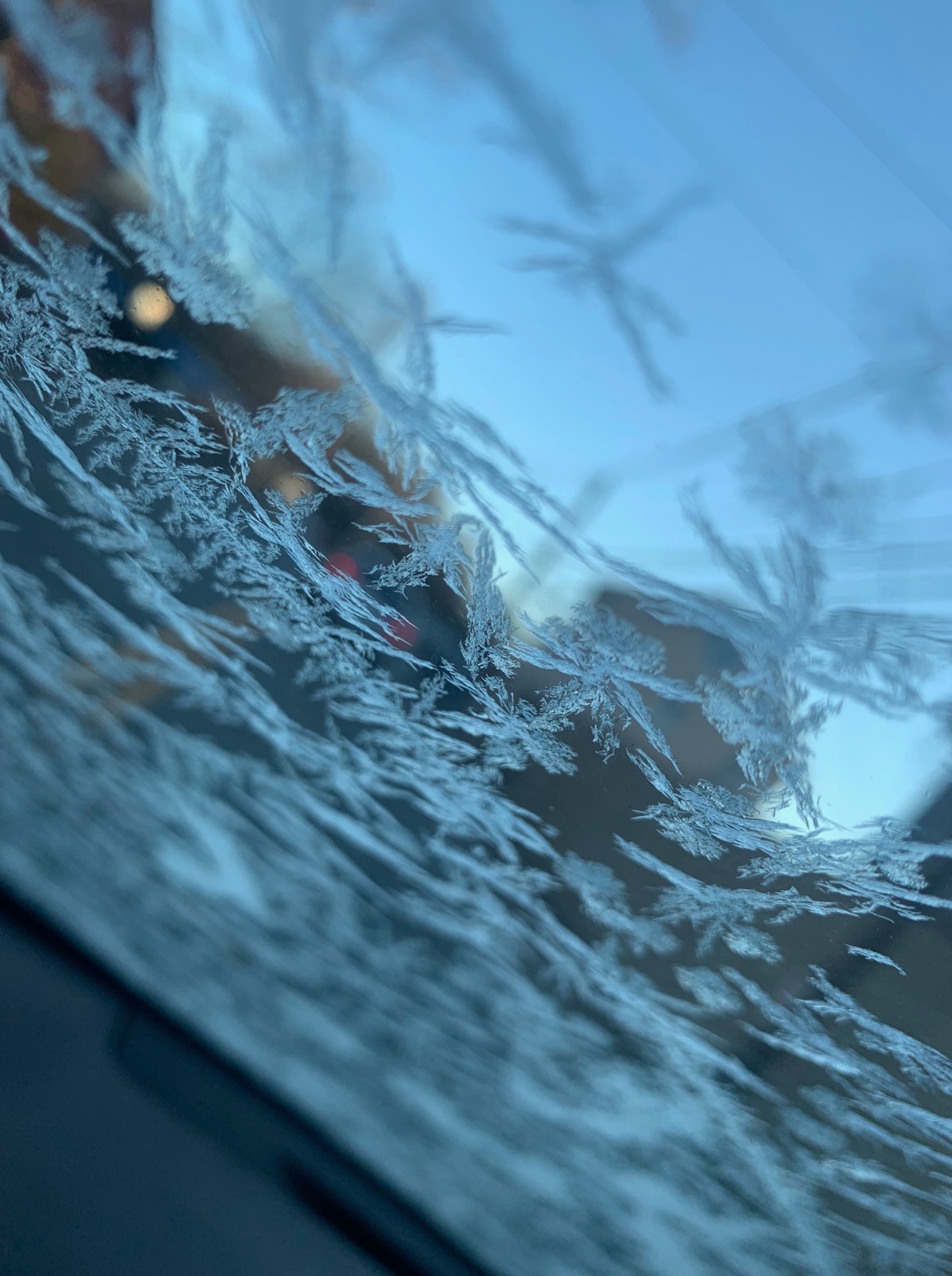 In the colder regions of the country, the windshield gets frosted over during the night. In the morning, it should not be a surprise when you can’t see out of the windshield, but for many it is. A typical morning starts by rushing out, starting the car and realizing there is not enough time to defrost the windshield. We have all been guilty from time to time using the washer fluid (not so successfully), or simply driving away despite not being able to see clearly. The real answer is preparation. This would include waking up a bit early and starting the car a few minutes before it is time to leave. In doing so, the windshield would be clear as day when we were ready to leave.

To be successful in any arena, preparation is one key component. Some people rely on luck, winging it, or simply hoping for the best. None of which associate with success. The 5 p’s seem applicable; Prior Preparation Prevents Poor Performance. Going into a new year, let’s plan ahead. Let’s prepare for what lies ahead.

In business (and in personal finance) there are many components that need attention to have a successful recipe. One of which is planning for growth and another is planning for cost cutting measures. I once heard someone say “good habits are formed in bad times and bad habits are formed in good times”. In order to navigate the volatile market conditions and the unpredictable business growth within that volatile market, one must begin to plan for a market slow down by being responsible with expenses. If a slowdown happens, the good times will be over. By intentionally preparing now, one will be forming good habits as it relates to expense control. They will be ahead of the curve by being proactive and will be able to see clearly when others cannot.